Working with the last of her expired Polaroid Time-Zero film, Tina Weitz captures images from her surroundings today that conjure her vanishing past. The film on hand ceased manufacture in 2006 and Weitz uses vintage SX-70 cameras. The resulting images fight to the surface with failing chemistry, reminding us our present becomes past in the time it takes to press a shutter. 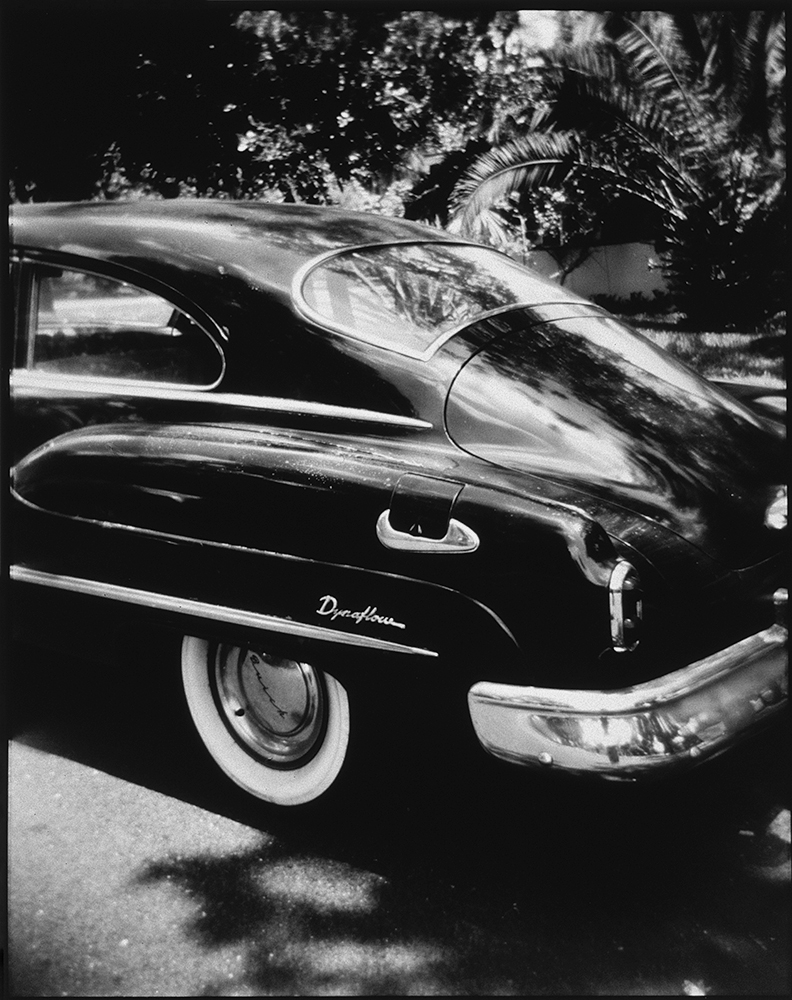 Once upon a time in Austin, Texas, there was a place south of the river. A place with a mystique of its own, known as 78704. Today, with growth and development, not much remains of this era from the land near Zilker Park and Barton Springs – once known for landmarks such as Artz Ribhouse and Amelia’s Retrovogue.  These images are inspired from a place where life was savored just a little bit sweeter.